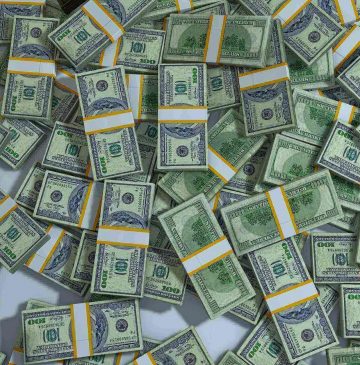 “‘In this world nothing can be said to be certain, except death and taxes.” – Benjamin Franklin.

This is a tough pill to swallow for debtors who successfully complete a chapter 13 bankruptcy case.

In this recently decided opinion,  a debtor scheduled a debt owed to the IRS for trust fund taxes.  The IRS filed a proof of claim in the case.  The bankruptcy trustee paid out the claims as called for in the confirmed bankruptcy plan.  The debtor completed the chapter 13 plan and successfully discharged the amount owed to the IRS for back taxes.  After the case was done, the IRS sent the debtor notice of intent to levy to collect on the unpaid interest that accrued during the case on those back taxes, but that interest was not paid through the chapter 13 plan.

The debtor sought a ruling in the case.    The Bankruptcy Court concluded that the plan could not provide for payment of post-petition interest on a non-dischargeable tax.   § 1322(b)(10) of the US Bankruptcy Code allows interest to be paid on unsecured non-dischargeable taxes, but only if the plan is paying 100% to the unsecured claims.  Alas, the debtor did not do that here.

Unfortunately, this sounds like a catch 22 to me.   The court indicated that there’s one way around this problem, is that the debtor’s plan could have called for post-petition interest to be paid under a special section.  Proper notice must be given to the IRS though. 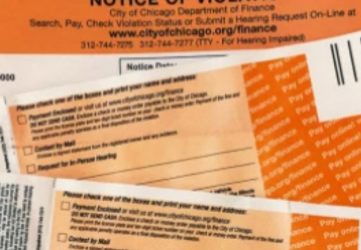