A wedding ring and engagement ring are exempt in a bankruptcy case, at least in the Northern District of Illinois.    In a recent case, Bankruptcy Judge Jack B. Schmetterer of Chicago ruled that a wedding ring and an engagement ring are covered by the Illinois exemption for  “necessary wearing apparel.”  The only caveat is that the individual wears the ring regularly, and is still married to the person who gave it.  Value is irrelevant in this instance.

Judge Schmetterer ruled in favor of the debtors in this chapter 7 bankruptcy case.  The Judge stated that a “wedding ring has become common custom, even a necessary sign of being married.”  This case arose after the trustee questioned the debtors about their jewelry listed in the schedules.  The debtors filed an amendment after the 341 meeting, to list the ring and exempting it as “necessary wearing apparel.” In fact, the debtor did not wear the ring to the 341 meeting, and admitted under oath that she did not always wear it.   Judge Schmetterer said that even in light of those facts, not everyone wears their wedding and engagement rings at all times, some limit them to family gatherings and important events.   With this information, Judge Schmetterer concluded that because of the outward facing appearance – it was necessary to present to the world that the debtor was married, thus allowing the exemption, overruling the Trustee’s challenge. 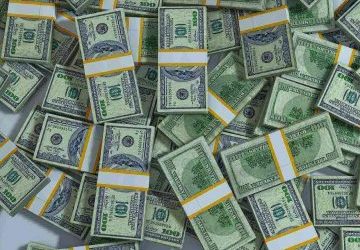 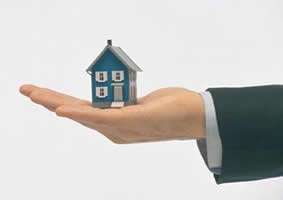