An overpayment of food stamps is not a domestic support obligation (DSO).  Bankruptcy Judge Deborah L. Thorne from the Northern District of Illinois chimed in on this issue with her recent decision in Tyeane Halbert v. James T. Dimas, as Secretary of the IL Dept. of Human Services, et al (In re Tyeane Halbert)

Judge Thorne ruled that a debt for overpayment of a domestic support obligation is not itself a “domestic support obligation,” (DSO), as set out in Section 101(14A) of the bankruptcy code.  Therefore, it is dischargeable in the bankruptcy case.    This was regarding an overpayment of food stamps paid to the debtor who ultimately did not qualify for them.   Judge Thorne admitted a split in case law, and followed the Collier treatise.  She ruled it to be “merely a debt to the government for the return of benefits that should never have been paid . . . and that does not automatically retain any supportive nature that the benefits may have had.” 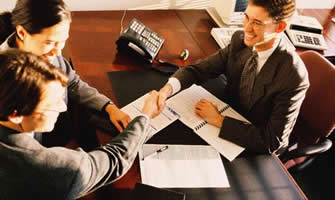