Can a chapter 13 debtor in Chicago get back their vehicle immediately while paying the parking tickets and impound costs through a chapter 13 bankruptcy plan?    The City has been fighting this as of late, and there is a split of authority on the matter, some holding that the owners were still entitled to repossession, while others held they were not.

Thompson v. General Motors Acceptance Corp., 566 F.3d 699 (7th Cir. 2009), the Seventh Circuit held that if the city holds a vehicle in impound, that is an exercise of control which violates the automatic stay under Section 362(a)(3).

In re Avila, 566 B.R. 558 (Bankr. N.D. Ill. 2017) Judge Cassling held that a possessory lien on a vehicle falls within the exception to the automatic stay under Section 362(b)(3) allowing the city to maintain possession and essentially securing the debt owed to the city to the vehicle, allowing for the city to be paid as a secured claim.

In re Walker, 17-33957 (Bankr. N.D. Ill. Dec. 20, 2017) Judge Schmetterer said the city must return impounded cars, but their lien remains and they would be allowed to file an emergency motion to modify the automatic stay and /or request adequate protection.

Other jurisdictions remain split, so hopefully the US Supreme Court will choose a case and weigh in as well.   Time will tell. 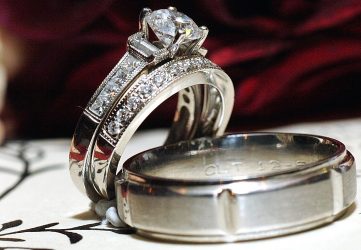