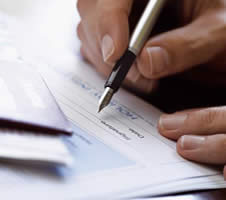 In the cited case, the debtor had $570,000 in student loans alone.   Judge Baer confirmed the case over the Trustee’s objection, and further denied a motion by the chapter 13 trustee for stay upon appeal.

Another 7th Circuit judge ruled similarly in Wisconsin too.  Judge Furay denied a trustee motion to dismiss and said that dismissing this case by a literal interpretation of the statute “would lead to an absurd result,” Judge Furay said, because the “debtor has no other option.” There were no other objections aside from the trustee’s, and the debtor proposed a feasible plan. 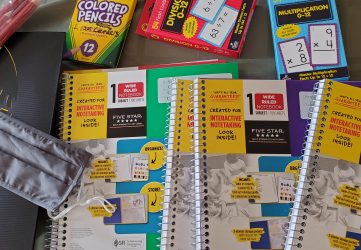 FREE !!! "Money Mondays with Melissa: Preparing Our Youth Today" will bring leaders from some of the most highly sought youth organizations in Chicago on a panel to showcase the vast amount of programs and resources available to low-income and first-generation-to-college students to help them get to and through college. This panel will also show students why these programs are important, how they can get involved and what resources are available to them. ... See MoreSee Less

The edition of Money Mondays with Melissa will showcase Chicago organizations that prepare our youth for college and leadership.
View on Facebook
·Share

Free CPS breakfast and lunch for e-learning students
www.cps.edu/services-and-supports/school-meals-and-nutrition/ This helps kids get 2 healthy meals while parents are working from home and assisting with E-learning thanks to Covid-19 ... See MoreSee Less