I see this issue frequently.
Debtor has a Bank Account at Bank A.   Debtor also has a debt owed to Bank A, say for a credit card, personal loan, or overdraft.
Any money in the bank account on the date of filing is vulnerable, as Bank A has the right of setoff against that account, to pay off the debt to Bank A.
They say “Possession is nine tenths of the law.”  Bank A has possession of the money in the account, a security interest if you will, and can take those funds to pay the debt.
Now, it may be possible to force the creditor to return the funds to the bankruptcy estate if the amount in the account was exempted and it violated one of the preference transfer rules.   But there is case law that lets them hold those funds too.
This is most frequently done by credit unions, I see it often.
The solution?   Open up a bank account at Bank B where the debtor owes no money.   Bank A can only get money in an account with Bank A, they can’t cross over into Bank B to get those funds after the filing of Bankruptcy.

Contact me today if you have this situation and are looking for an attorney to represent you in bankruptcy and want to protect the assets and money you have in the bank.   Call me at 312-346-7400 or visit my website at www.leederslaw.com.
Happy Friday.
Terry Leeders 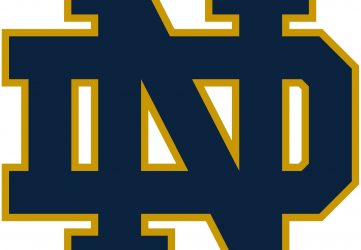 With the extra $600 per week in federal unemployment insurance set to expire at the end of July, policymakers grapple with how to stimulate the economy and help the 21 million Americans who are still ...
View on Facebook
·Share